We are all constantly influenced by scent. It is estimated that 75 percent of the emotions we generate daily are affected by smell and are 100 times more likely to remember something we smell over something we see, hear, or touch. Research shows that no other sense has the power to influence and transport us the way a scent can.

Neurobiologists at the University of Toronto discovered the actual mechanism in the brain that enables us to recreate sensory experiences from memory and were able to map how it connects with the part of our brain where information about space and time is stored.

The connection between the brain’s hippocampus (the part associated with forming new memories) and the olfactory nucleus could lead to new discoveries about how scent can be used in treating not only forms of memory loss, such as dementia and Alzheimer’s but also for using the sense of smell to enhance memory recollection and improve cognitive learning.

The concept of aromatherapy, or using scent to treat disease, is a centuries-old practice. However, what’s old is new again thanks to huge leaps in technology, fragrance development, and neuroscience studies, including new formulations; cleaner and greener ingredients; and more science-based research.

Aromatherapy is a holistic therapy that treats the mind, body and spirit. When essential oils are applied to the body during a massage, the essential oils enter the skin through the hair follicles where they are absorbed into the bloodstream and circulated around the body.

People respond to the sense of smell on an emotional level more strongly than with any other sense.

This sensual information is then compared to that stored within the memory, and provoke the emotional response that went with that particular smell. This reaction then triggers a variety of chemical actions within the body, including the release of specific chemicals that relaxes, calms, or stimulates both body and mind. 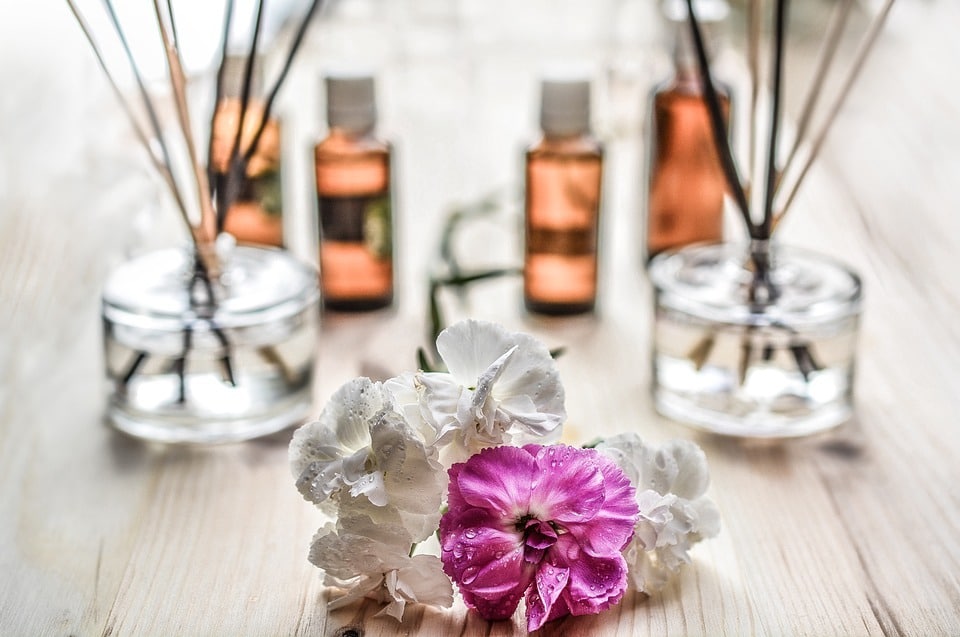 Aromatherapy works through the sense of smell and skin absorption using products such as:

Please enter your username or email address. You will receive a link to create a new password via email.